The heavy snowfall of yesterday evening continued over night. This morning some three (or more) inches of snow remained on the ground. Although weathermen have been predicting the heavy snow for about a week it has still caused chaos across London.

All buses have been withdrawn from service due to hazardous driving connections, so even if the rest of your transport is working, you can't get to it! South Eastern trains are also completely suspended (although apparently Southern and Great Western are managing to run a reduced service). City Airport and Heathrow are both shut, and Gatwick advises travellers to check before travelling (if you can get there, as the Gatwick Express is suspended).

I took a stroll around Charlton to enjoy the snow. My light-reacting glasses thought the sun was out the snow was so bright! The main road was like Marathon Sunday with no traffic about.

I enjoyed that special sound your feet make as you walk through undisturbed snow. I enjoyed the picture postcard effect in the parks. I was a little sad to see how few children seemed to be out and about enjoying the snow.

When we were kids if it snowed we'd be glued straight away to BBC Radio Kent to hear the closed school reports. It wasn't just a day off school we looked forward to, it was going out in the snow - sledging, making snowmen - all the fun you have until your hands and feet are frozen! We'd trudge quite a long way to find the barest of slopes where we could sledge. Maryon Wilson Park is full of steep inclines, just made for sledge runs - but few seemed to be taking advantage of it. If I still owned a sledge I'd have been there - mind you it took all my self-control (and the though of how cold and wet I'd get) to stop me from lying down and making snow angels! 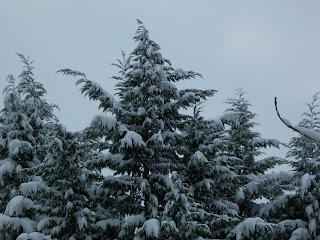 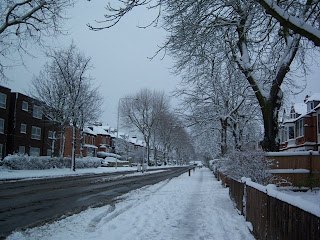 No buses, no cars, no people 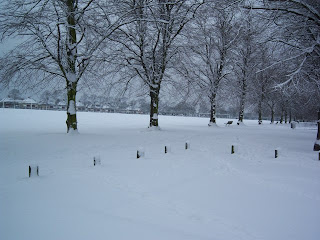 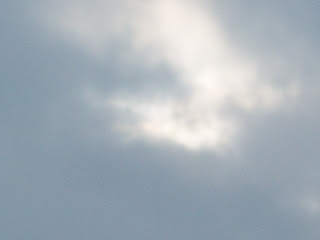 More snow on the way? 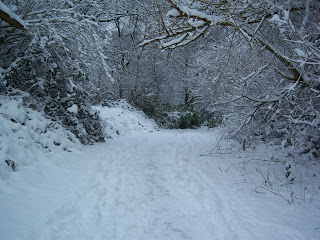 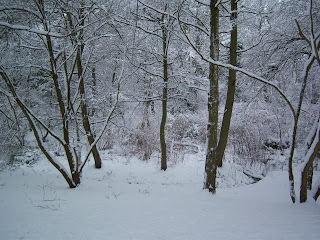 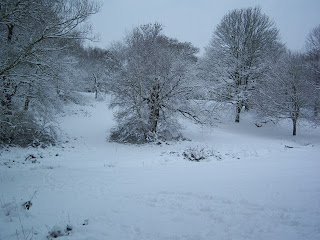 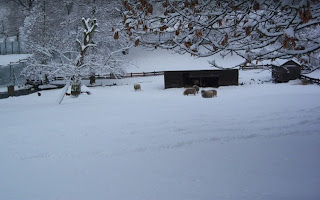 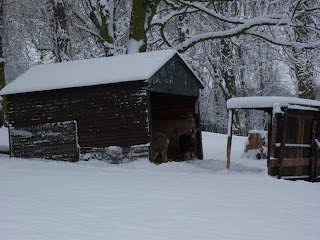