From North Greenwich to Green Park 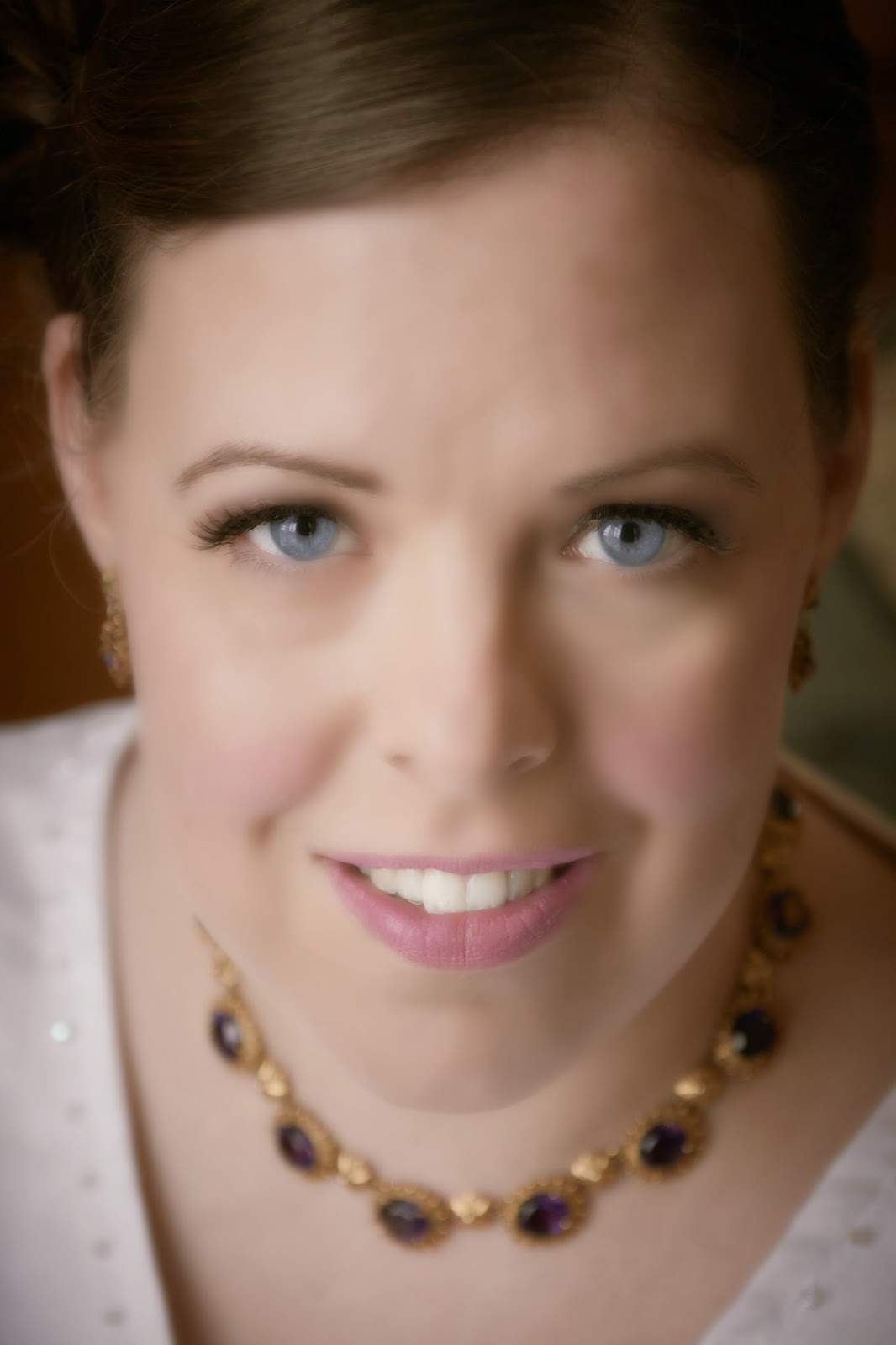 I was born in North London 40 years ago and lived there until I was seven, when my parents decided to move to the countryside (Kent). I spent the next thirteen years living in a village a few miles from a moderate sized town.

I have never lived more than fifty miles from London and I have always worked in London... which is good as I really love London. Now I live in SE London and work in Mayfair so I spend pretty much all my time in and around London.

I was diagnosed with Multiple Sclerosis in 2002, which has had a fairly major impact on my life. I have difficulty walking so I use crutches or the wheelie-walker to get about, and on long days a wheelchair.

Things I like to do when I'm not working... I love American Football, Baseball, F1 and Football. I spent an idyllic fortnight in New York back in 1999 and so I support the New York teams. The Yankees and the Giants are my favourite teams in MLB and NFL. Football is what brought me and Husband together - we met in a pub after a Charlton match (we're both big Charlton fans) and we got married at The Valley (Charlton's ground).

I spend a lot of time with computers at work and at home. I enjoy maintaining web-pages (see 'My Other Pages') and generally surfing the net.

I am a big reader... pretty much since I learned to read I've always had at least one book on the go. Sci-fi and Fantasy are my favourite genres, but I also like historical novels and biographies. I have a Kindle Paperwhite which enables my reading several books at the same time!

Other things I like to do... watching TV/movies, playing computer games (my Xbox 360 and I have a very close relationship!) and digital photography (I mostly use my phone for day to day captures as it has an excellent camera, but I also have a compact and a DSLR - too many cameras!).

I love animals. We were without a pet for a while after our beloved cat Molly died; but then we got two new bundles of (fast growing) kitten - Tink and Cass (our little black cats). Sadly Tinker died suddenly; so Casper is now an only cat; king of the house (and he knows it). We've got a tank of vary numbers of goldfish (currently Danny, Alicia and Cary) and a dynasty of goldfish in the pond in the garden (not named!). The wildlife in the garden also keeps me amused on sunny weekends.