Celebrating a century of cinema a set of new statues were unveiled today in Leicester Square. The bronze representations of movie stars and characters are placed around the Square.

Most of them are around the main grass area in the centre, although Batman and Wonder Woman take a few more moments to find

Approaching from the south west corner the first character I came across was Bugs Bunny, straight out of his rabbit hole surrounded by carrots!

Next up is Gene Kelly hanging from a lamp-post as Don Lockwood from 'Singing in the Rain' - happily although it was raining heavily when they were unveiling them this morning the sun was out by lunchtime!

Not far up from him Mary Poppins and her umbrella were coming in to land. Given the earlier weather there were plenty of people with their own brollies trying to recreate the moment...

Taking a break on benches in the central area were Mr Bean and Paddington bear - quite a crowd of people here waiting to take selfies!

Also in this area Charlie Chaplin watching the world go by.

Just to the north of the Square bursting through a wall, Wonder Woman. I'm guessing the purple cloth spoiling the view was left from the shroud that was removed at the unveiling?!

On the roof of the Odeon on the east side of the Square, keeping an eye on proceedings, is Batman. Quite a steep view to look up, but the view from the far side of the square is interrupted by trees.

The last pair I saw, as I walked back along the south side of the Square were Laurel and Hardy - again the immediate view was a little interrupted by a tree. I suppose the trees are better now that they are leafless then they will be come Summer!

You can visit the statues in Leicester Square until 30th June.
by The Mrs Nat G at 2:04 pm
Email ThisBlogThis!Share to TwitterShare to FacebookShare to Pinterest
Themes: Movies, statues, West End 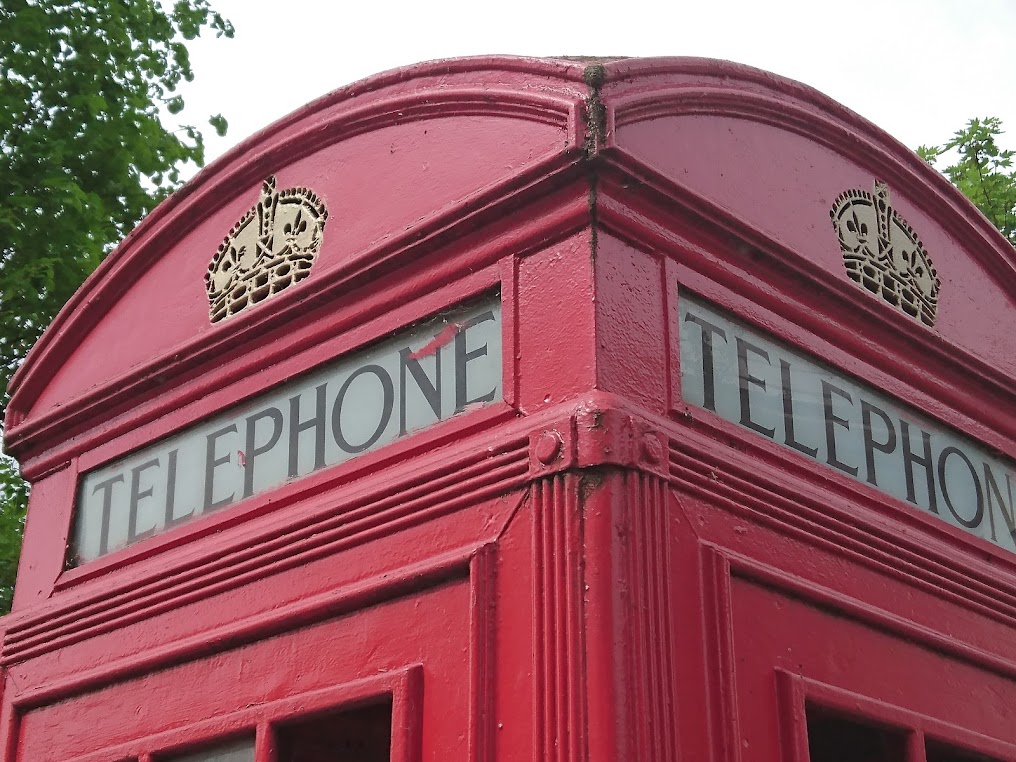 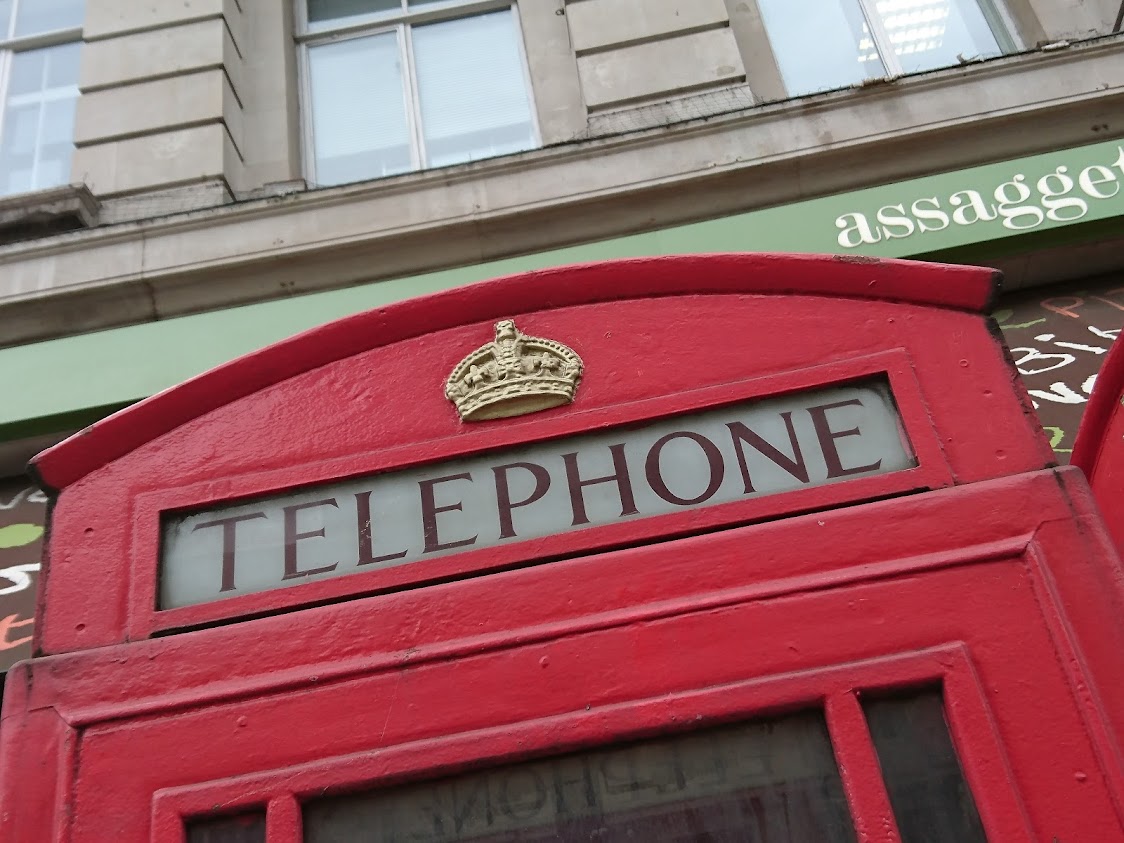 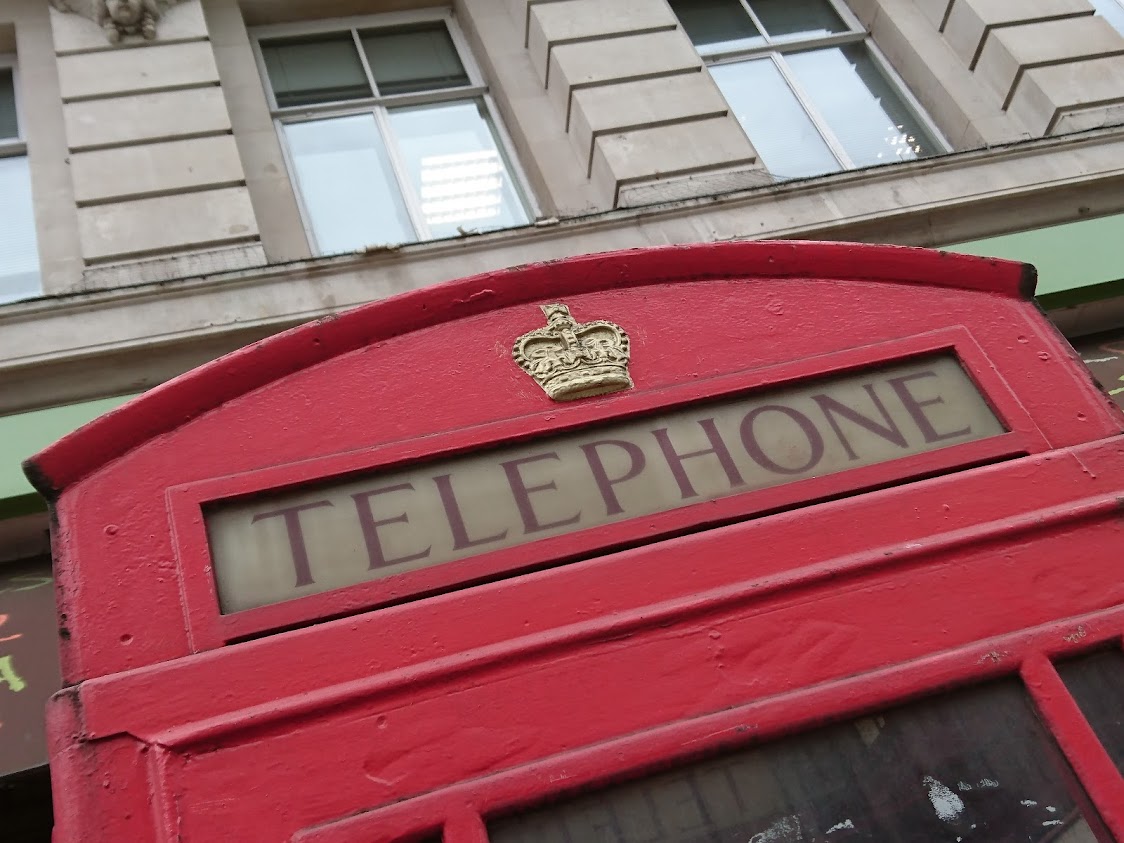