6th December is the feast of St Nicholas so we're thinking about Santa Claus; Father Christmas if you'd rather.

In our house a large chunk of Christmas Eve was given over to preparation for the arrival of Father Christmas. Happy in the knowledge that we'd been good children and were on the 'nice' list; we'd leave out a plate of cookies and a glass of milk (or a dram of whisky depending on which parent was overseeing activity) for Santa. Outside the front of the house we'd leave a bucket of water and some carrots for his reindeer; we were mindful that pulling the sleigh must be hungry, thirsty work!

We didn't have a fireplace to hang stockings on; so we'd hang pillows on the end of our bed.

Sometime during the night the pillowcases would be filled with presents (although not if curious children tried to stay awake). If you did stay awake though you'd hear bells jingling as Santa made his rounds!

I'm sure I was older than most when I realised that Santa was in fact my parents... consuming the food, emptying the water bucket and using our little bell stick to make magical noises.

All the children I know (most of them are seven or younger) believe in Santa Claus, and today I was introduced to a delightful book "The Elf on the Shelf" a household elf who keeps an eye on the children of the house and reports back to Santa if they've been naughty or nice!

The happy memories and excitement of Christmas Eve and waiting for Santa, trying to stay awake but always falling asleep are something that every child should have. The concept of Santa rewarding good children and keeping a "naughty and nice" list is something that can help install a basic moral compass in children too.

The image of the jolly bearded chap in the red suit is something that is almost synonymous with Christmas and brings a smile to everyone's faces regardless of age. 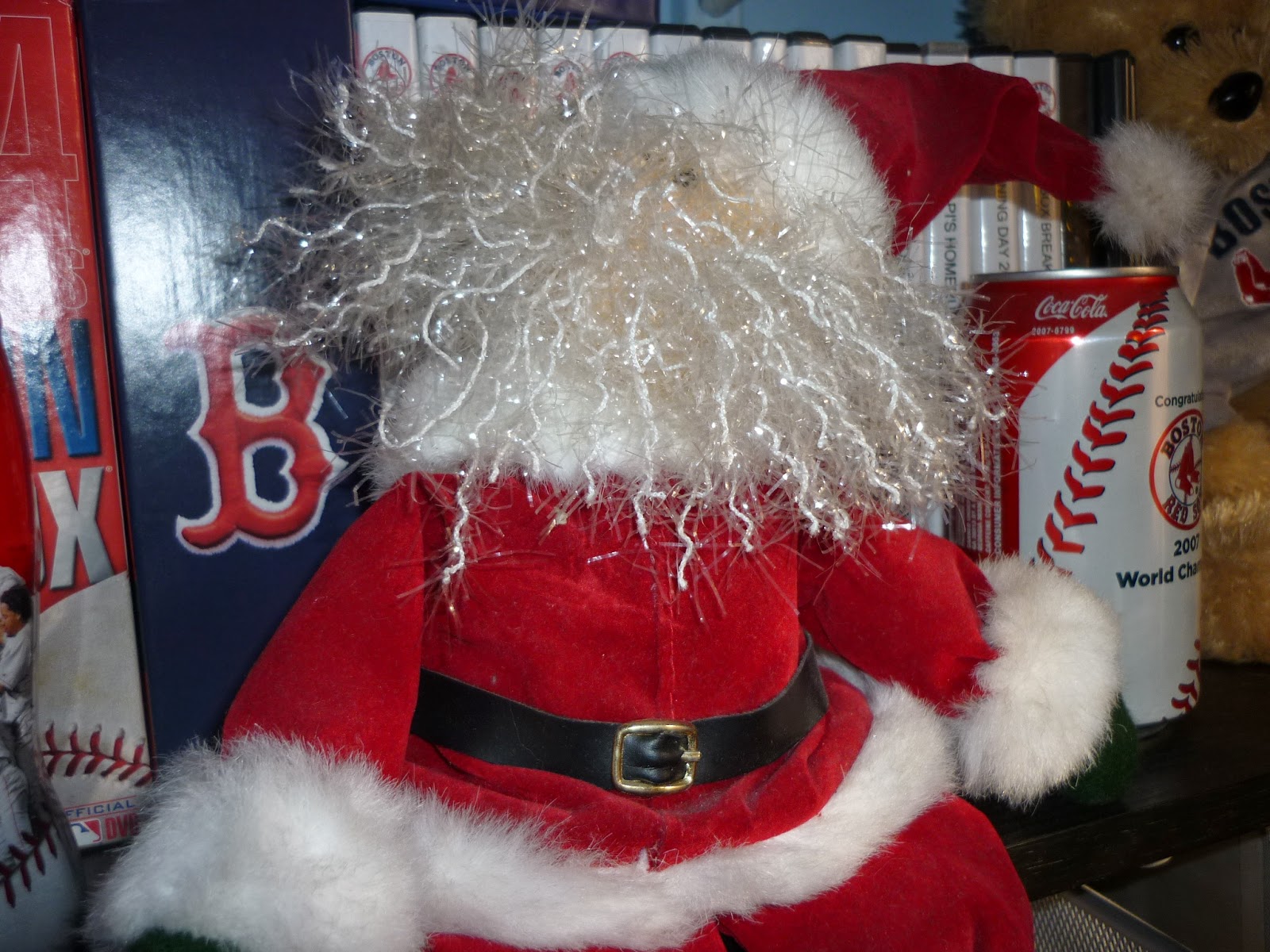 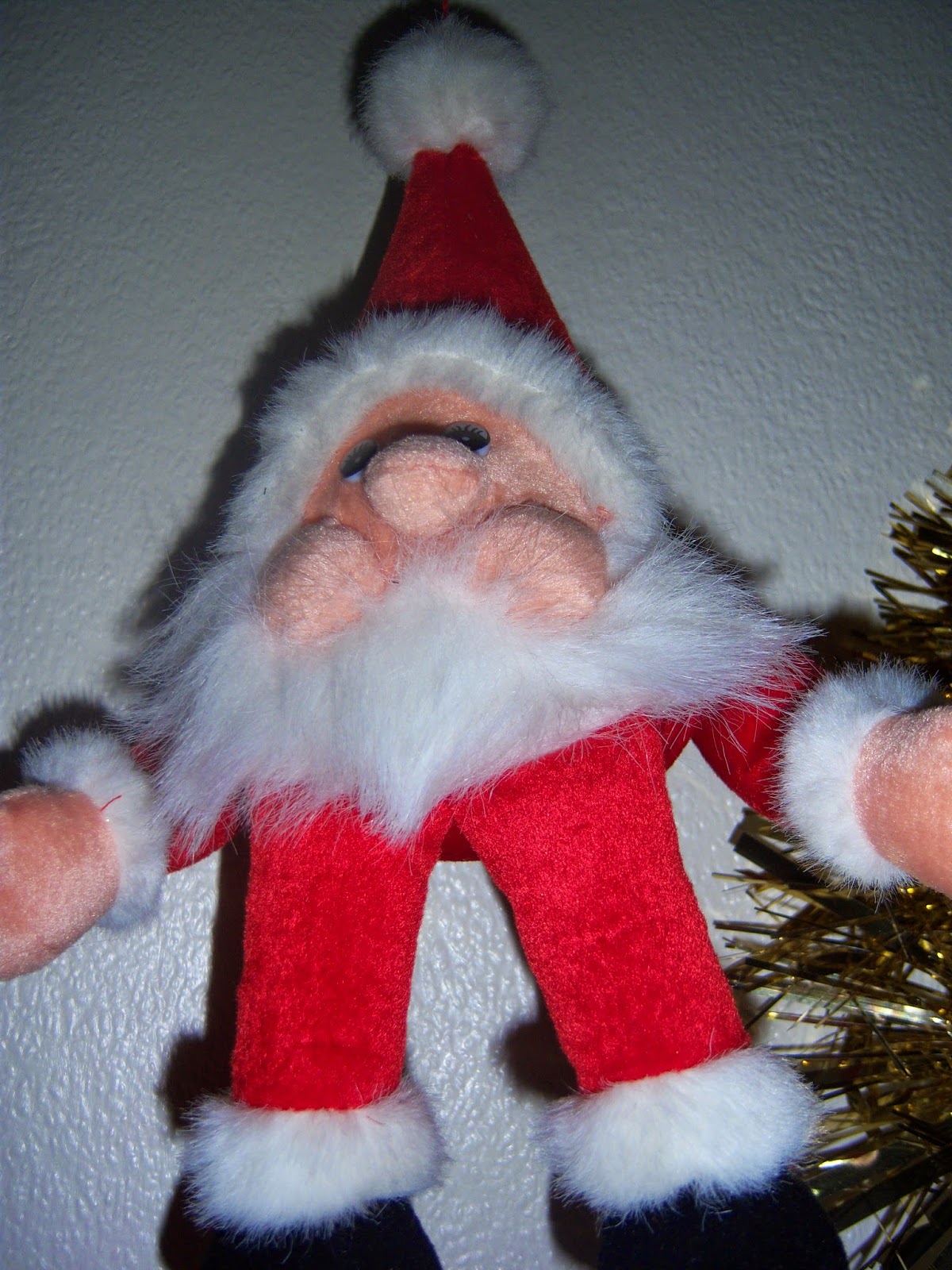 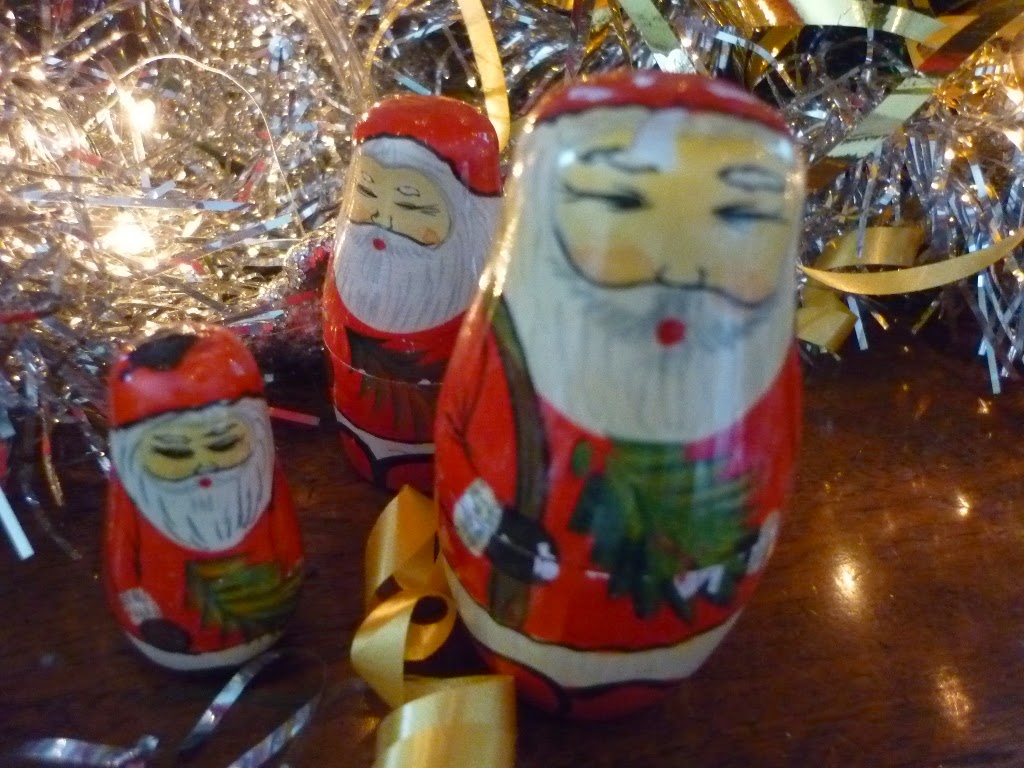 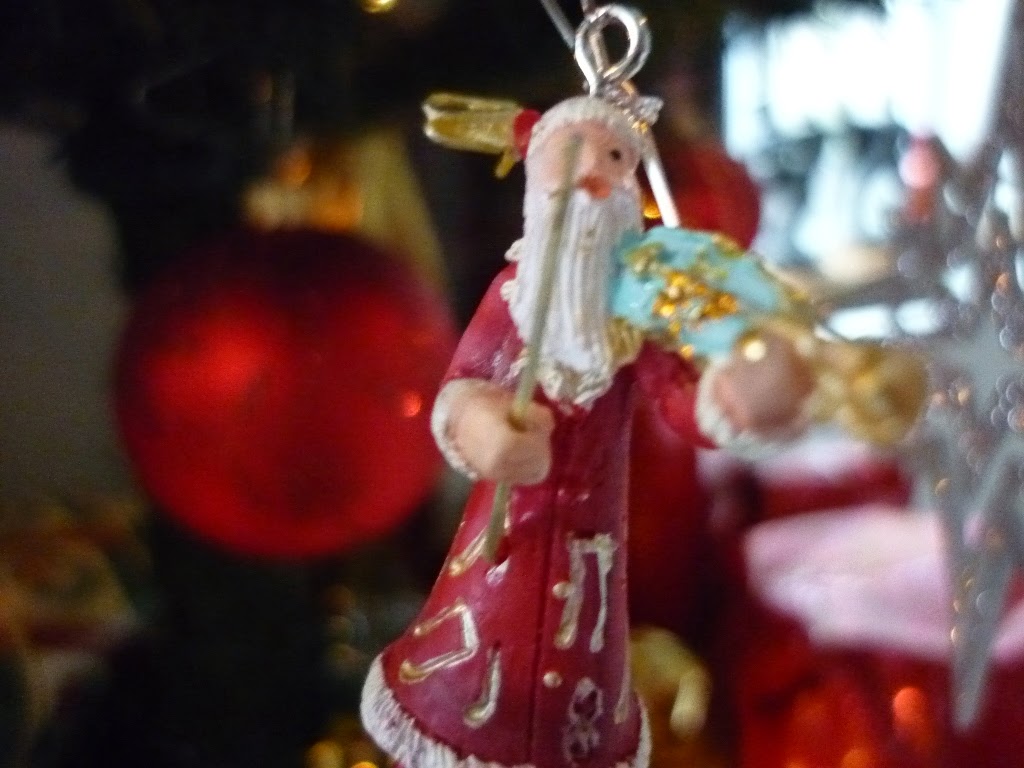 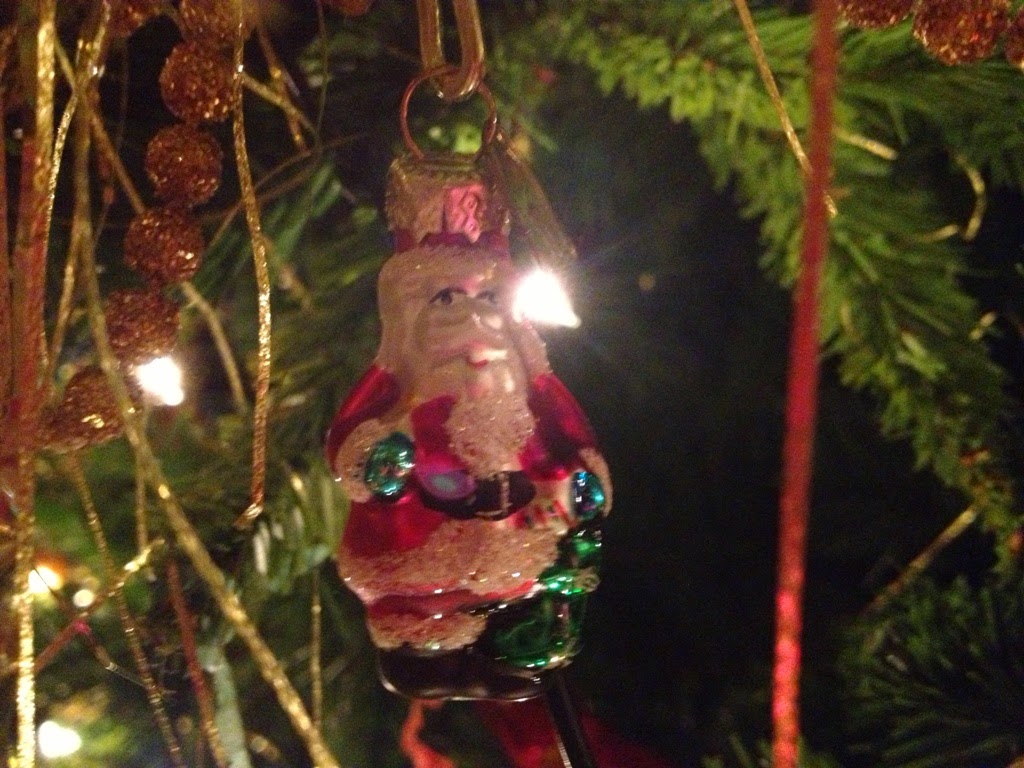 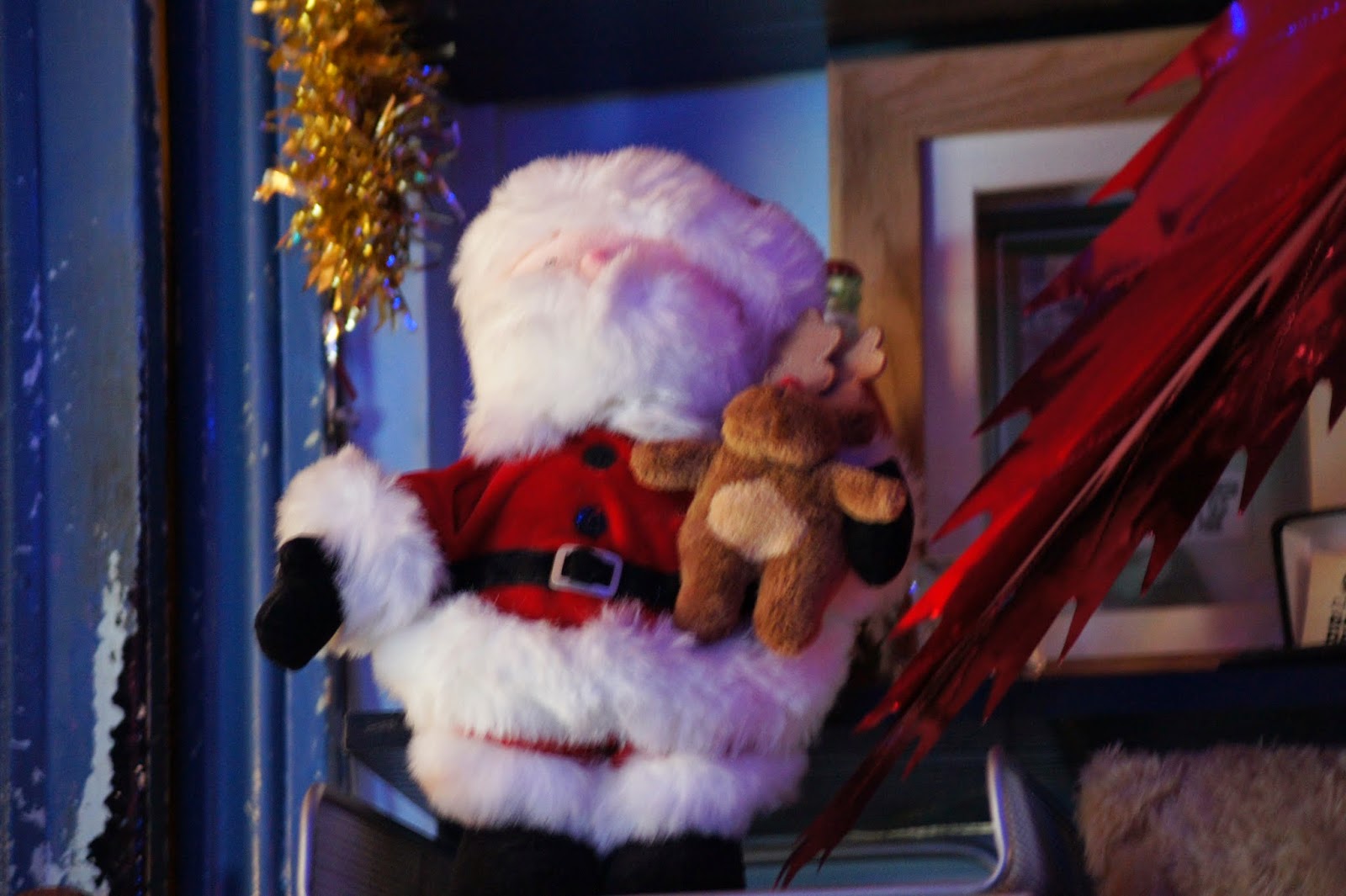