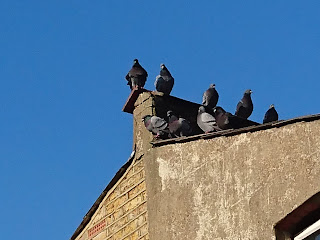 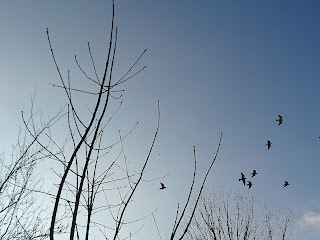 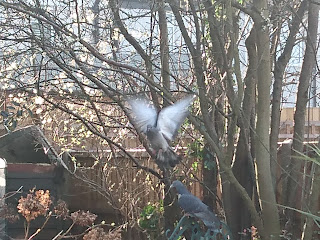 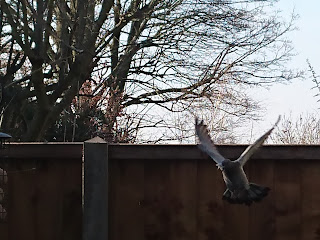 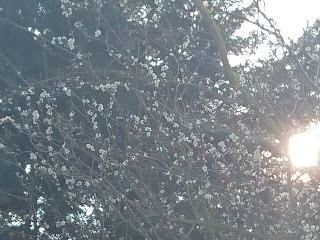 by The Mrs Nat G at 5:14 pm
Email ThisBlogThis!Share to TwitterShare to FacebookShare to Pinterest
Themes: birds, garden, wildlife 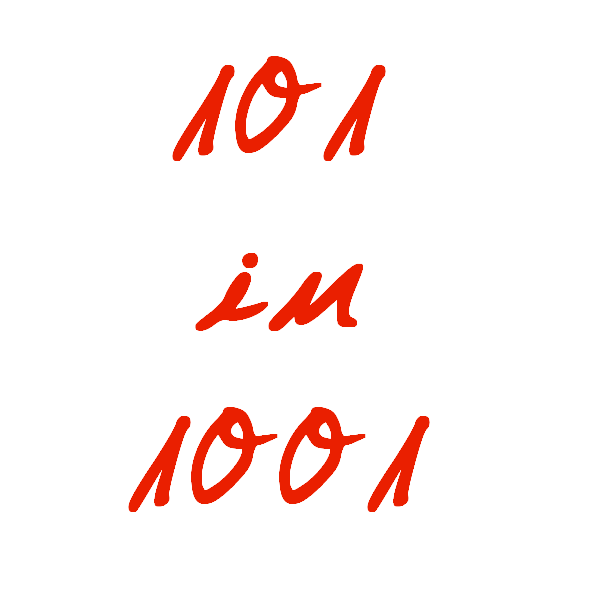 It turns out that there is no numerical logic to the list; the first item on the list is "Finish writing 101 thing by the end of 1001 days" - turned out to be surprisingly hard to do.

I got to around 80 items and ran out of ideas; even using the 'popular' sections of the Day Zero and other tags it still became quite difficult to make the quota.

I then decided to re-order the list into themed sections, at which point I discovered several duplications slightly differently worded, so it was back to the drawing board (again).

I think a few hundred days had passed before I finally had 101 items (!).

by The Mrs Nat G at 12:26 pm
Email ThisBlogThis!Share to TwitterShare to FacebookShare to Pinterest
Themes: 101 in 1001
Newer Posts Older Posts Home
Subscribe to: Posts (Atom)