Join in!
by Unknown at 4:56 pm
Email ThisBlogThis!Share to TwitterShare to FacebookShare to Pinterest
Themes: Skywatch

Horseguards and The Mall are decked out in their flag-flying finery. Google News confirmed to me that there is a three day state visit from the Turkish head-of-state. I think the Turkish flag gave that away!

I was out and about today, and on my way back I saw some classy pigeons - no chocolate muffins dropped on the pavement for these guys - it's table service only!

by Unknown at 6:51 pm
Email ThisBlogThis!Share to TwitterShare to FacebookShare to Pinterest
Themes: London

...since my lovely Dad passed away. Today we went to the lovely churchyard (in the middle of beautiful countryside) to visit him and put some new flowers down (just in time for winter frosts!).

Afterwards we drove to a nearby pub in Chiddingstone (a tiny Kentish village near to where my Mum grew up) which does suitably 'gastro' food - which my father would have approved of... if there was one thing my Dad enjoyed it was a good meal!

A set by nat_mach
» You can also view all 14 items as a slideshow
by Unknown at 4:23 pm
Email ThisBlogThis!Share to TwitterShare to FacebookShare to Pinterest
Themes: Friends and Family 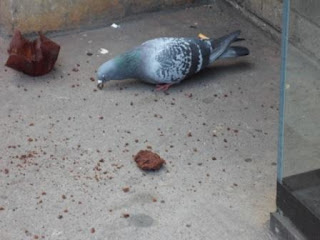 This pigeon has an unexpected treat for lunch. Not only half a chocolate muffin - but he has it all to himself!

by Unknown at 1:19 pm
Email ThisBlogThis!Share to TwitterShare to FacebookShare to Pinterest
Themes: London 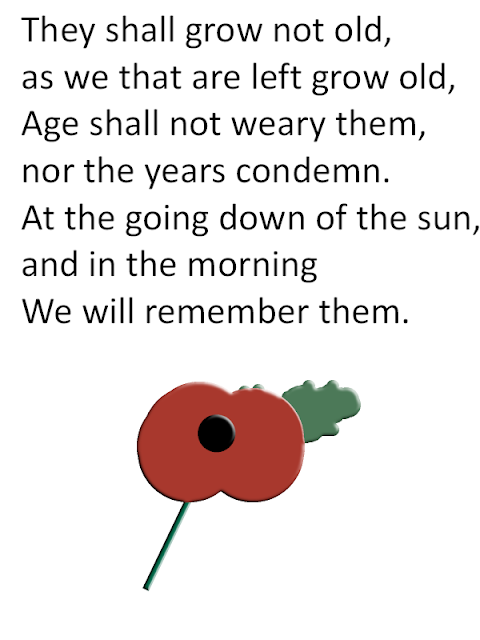 by Unknown at 11:11 am
Email ThisBlogThis!Share to TwitterShare to FacebookShare to Pinterest
Themes: Thoughts

Ok. So actually that was yesterday. I missed quite a lot of the local noise due to the fact that I had a nap between 6 and 9. I'm also far to lazy to make my way all the way to Blackheath for the municipal fireworks...

Not that, if you live in South East London, you'd be sure when Bonfire Night was... they started on Friday and they're still going on tonight.

What annoys me every year is the fact that I'm pretty certain that most people have no idea what they are 'celebrating' on Bonfire Night.

In 1605 on the night of 4th November Guy Fawkes was discovered in an undercroft guarding barrels of gunpowder. The plot that was uncovered was to blow up the Houses of Parliament, and more to the point the King (James I). Fawkes and his 12 co-conspirators wanted to rid England of the Protestant James I and replace him with a Catholic monarch.

On the 5th November the citizens of London were encouraged to light bonfires to celebrate the deliverance of the King. In January 1606 an Act of Parliament 'Observance of 5th November Act 1605' was passed and not repealed until 1859.

There seems to be a great deal of confusion with people thinking that there is a revolutionary or anarchic undertone to Bonfire Night; probably due to the movie (and comic book series) V for Vendetta where the protagonist is an anarchist wearing a Guy Fawkes mask working to bring down the government. The Guy Fawkes part might be accurate but the celebration part is upside down in this case.

I'm not a huge fan of Bonfire Night. I didn't like fireworks as a small child (although I've grown out of that!) - I think generally the night puts a strain on the Fire Brigade, upsets pets (and small children), and (honestly) is a terrible waste of money.

I support municipal displays... at least then they'd only happen on one night - well, apart from all the religious festivals and New Year!
by Unknown at 7:16 pm
Email ThisBlogThis!Share to TwitterShare to FacebookShare to Pinterest
Themes: Miscellaneous 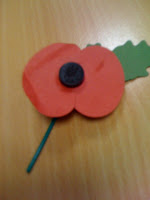 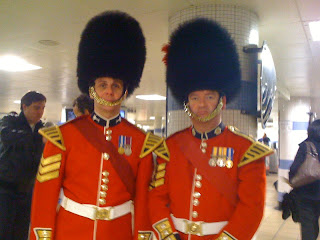 TfL and accessibility are two words that don't go together.
by Unknown at 1:50 pm
Email ThisBlogThis!Share to TwitterShare to FacebookShare to Pinterest
Themes: Campaigns, London, Travel

We don't go to costume parties, we don't get any kids trick or treating, we don't decorate the house... apart from pumpkins.

Two pumpkins this year - one small and one large. The flesh isn't good for much but I do save the pips and roast them to eat later.

It really is just about carving pumpkins. This year there was the traditional jack'o'lantern and a more ambitious attempt of a a cat watching a bat.

They were lit every night until the smaller one started to rot and the candles ran out.
by Unknown at 1:31 pm
Email ThisBlogThis!Share to TwitterShare to FacebookShare to Pinterest
Themes: Holiday, Home
Newer Posts Older Posts Home
Subscribe to: Posts (Atom)