Santa on the train

Yesterday we had a next generation family outing. Next generation in as much as very much the sort of thing my cousins and I did with parents and grandparents and now we're doing it with my cousin's children and our parents!

We took ourselves off down into East Sussex, crossing the edge of Ashdown Forest (saying hello to Winnie-the-Pooh) and down to the Bluebell Railway (we missed Thomas the Tank Engine) to take the 'Santa Special'. My first-cousin-once-removed (more commonly referred to as my niece) is old enough to be utterly excited by the whole day; her younger brother at five months old not really old enough to appreciate the fun.

Sunrise on a Sunday morning is not a normal state of affairs for me... but an early start was required. My cousin (who is like a sister, two months older and spent so much time together growing up) picked me up with her sleeping son in the back of the car. We found our way down to East Grinstead and onwards to the station where we were picking up the train. 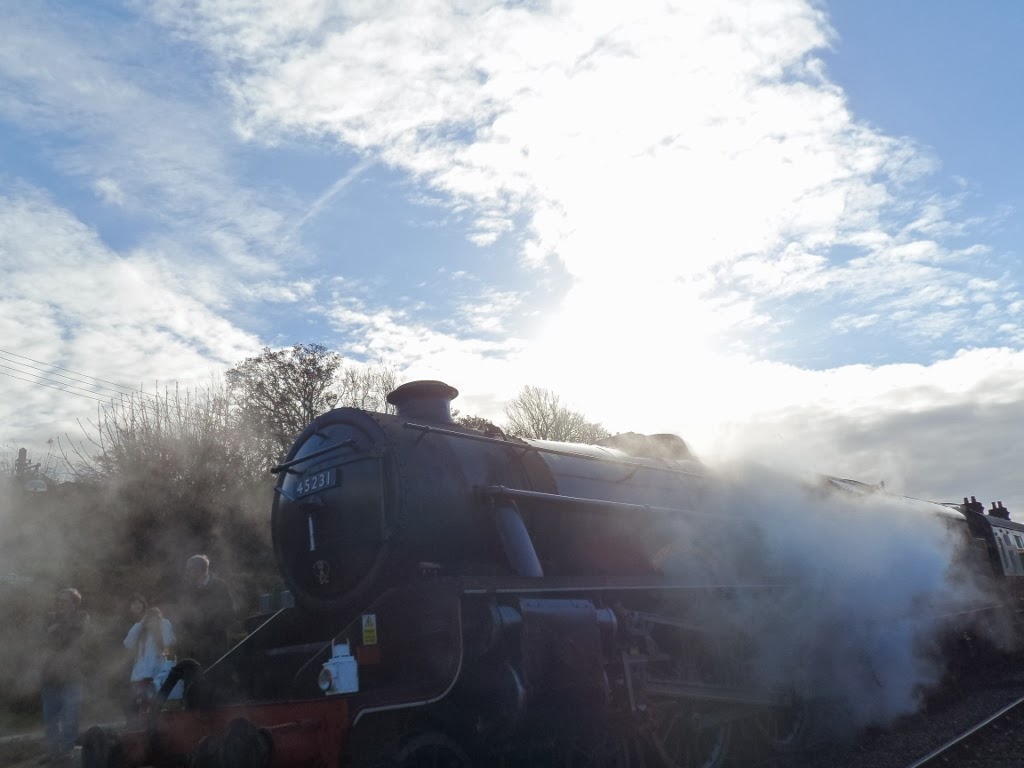 Recent miserable weather was nowhere to be seen, a beautiful crisp sunny winter day. The beautiful station building, the immaculately dressed staff and steam trains puffing in and out of the station were a great start. We had our own compartment on the train; my niece is a bit young to be impressed that it was like being on the Hogwarts Express. 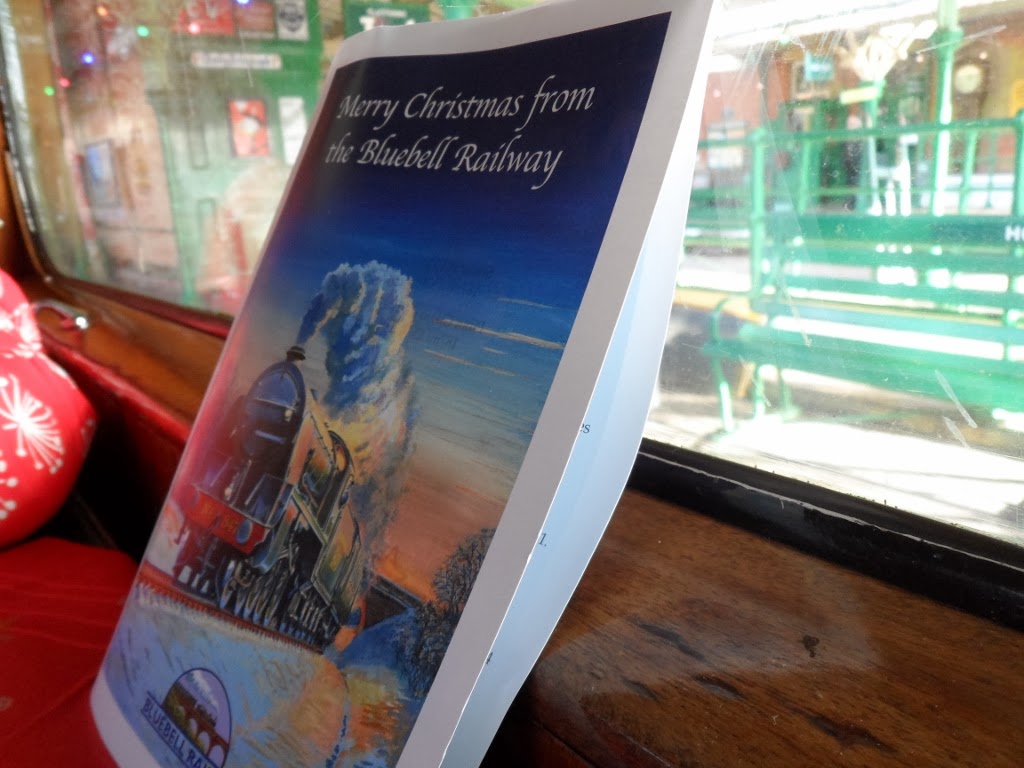 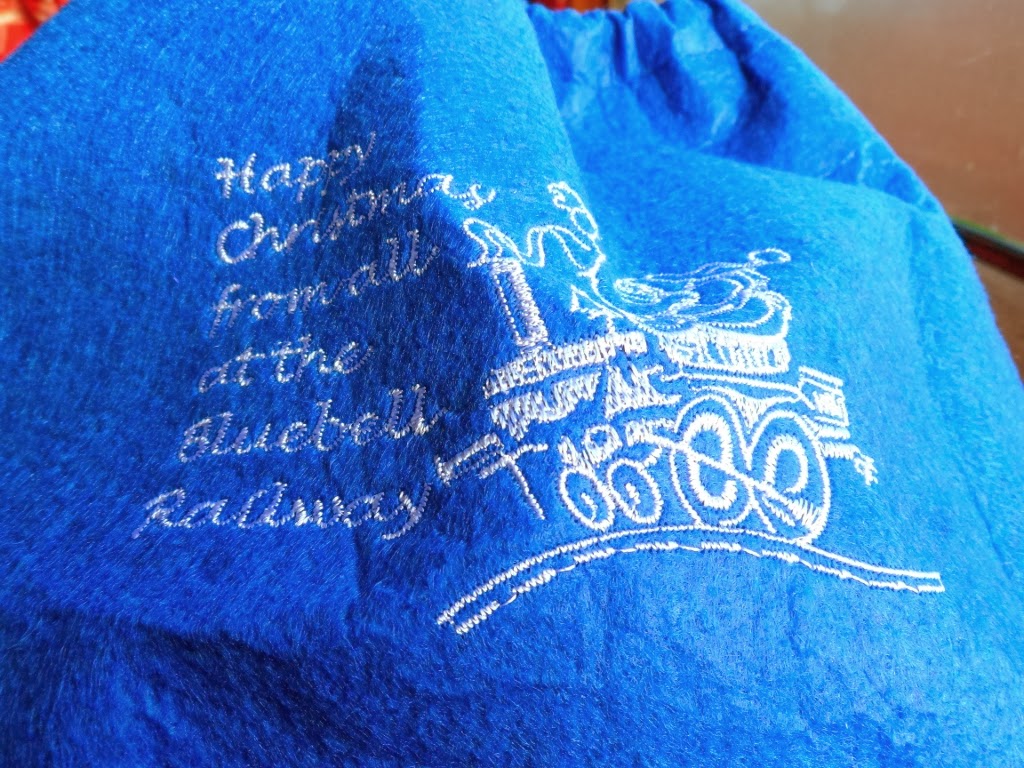 As soon as we were off we were provided with gingerbread (for the children) and mince-pies (for the adults). The next visitor was Santa Claus himself, accompanied by his elves; dropping off presents for the children.


At the next station we all disembarked for some old time entertainment. There was a Hall of Mirrors, some old time carnival games like ring toss; an organ playing music from roll of perforated paper and (my favourite) a stall selling hot chestnuts. 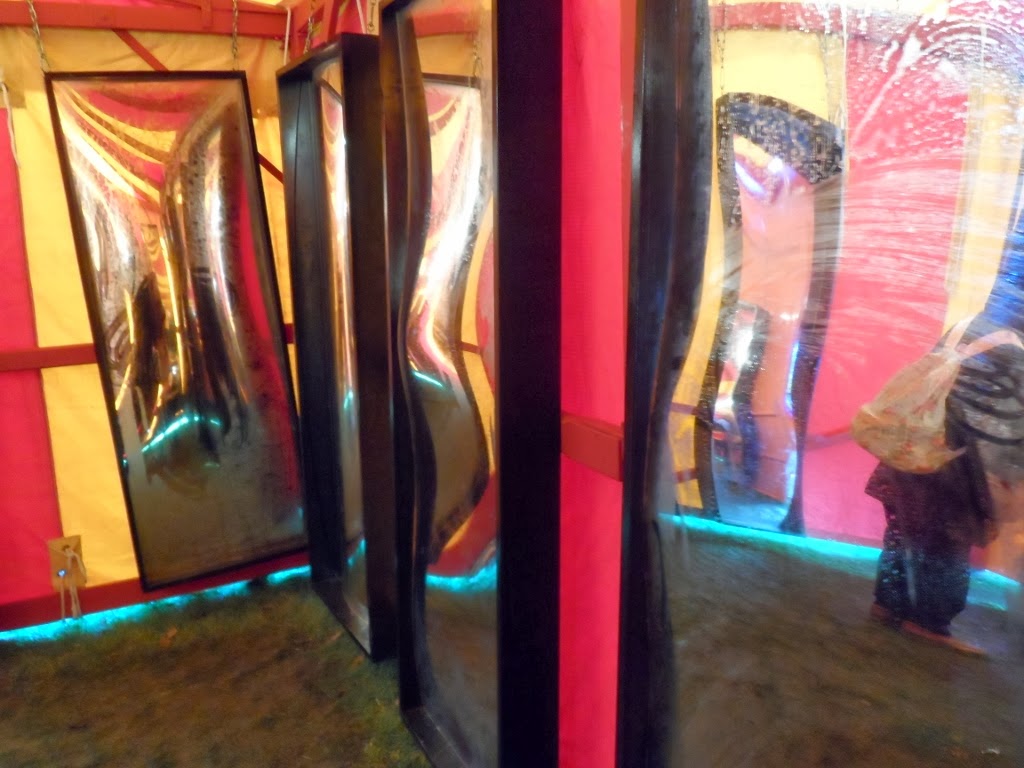 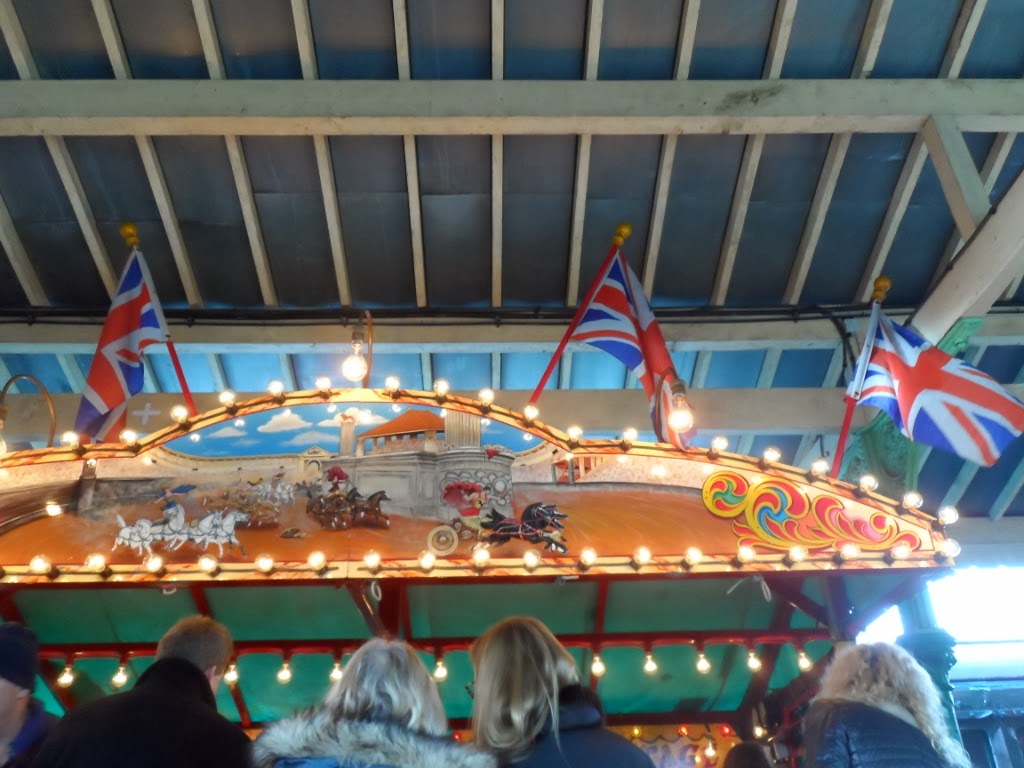 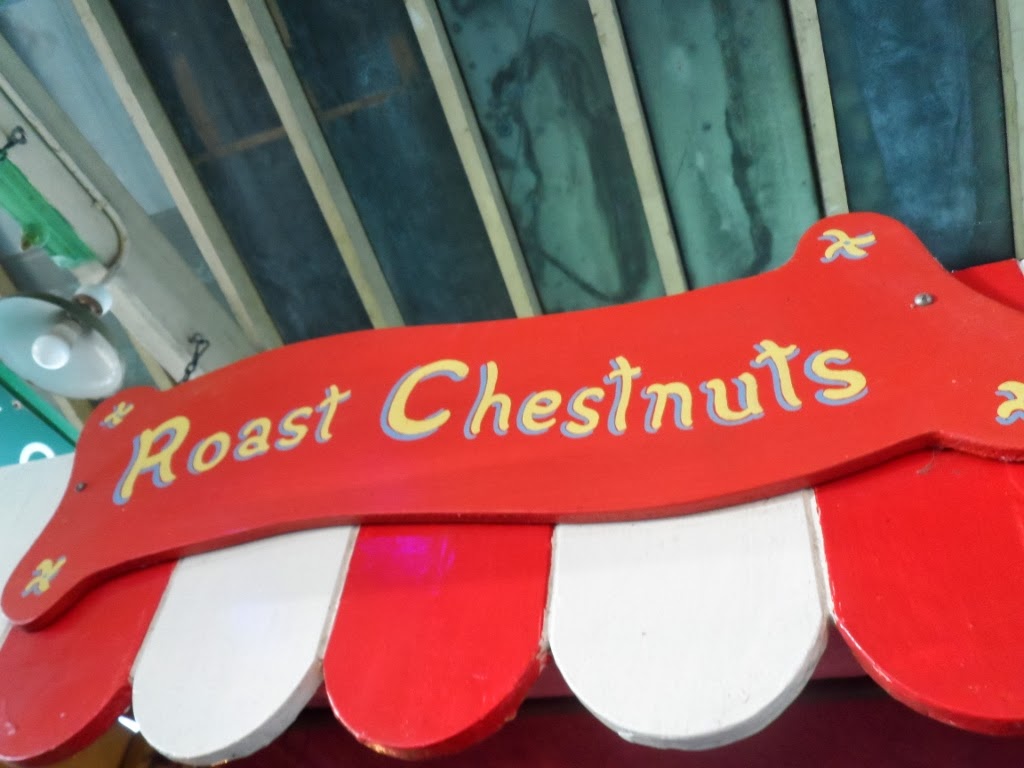 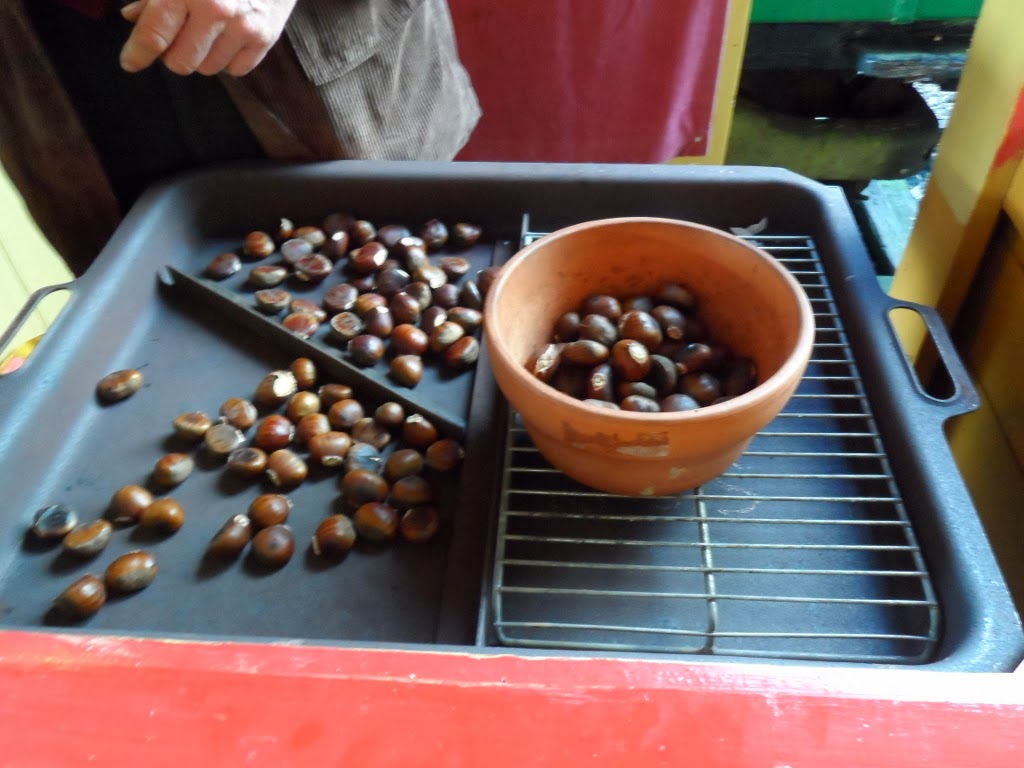 All too soon it was time to get back on the train and puff our way back to whence we came - refreshment provided on the return in the form of (amongst other things) Ginger Wine. 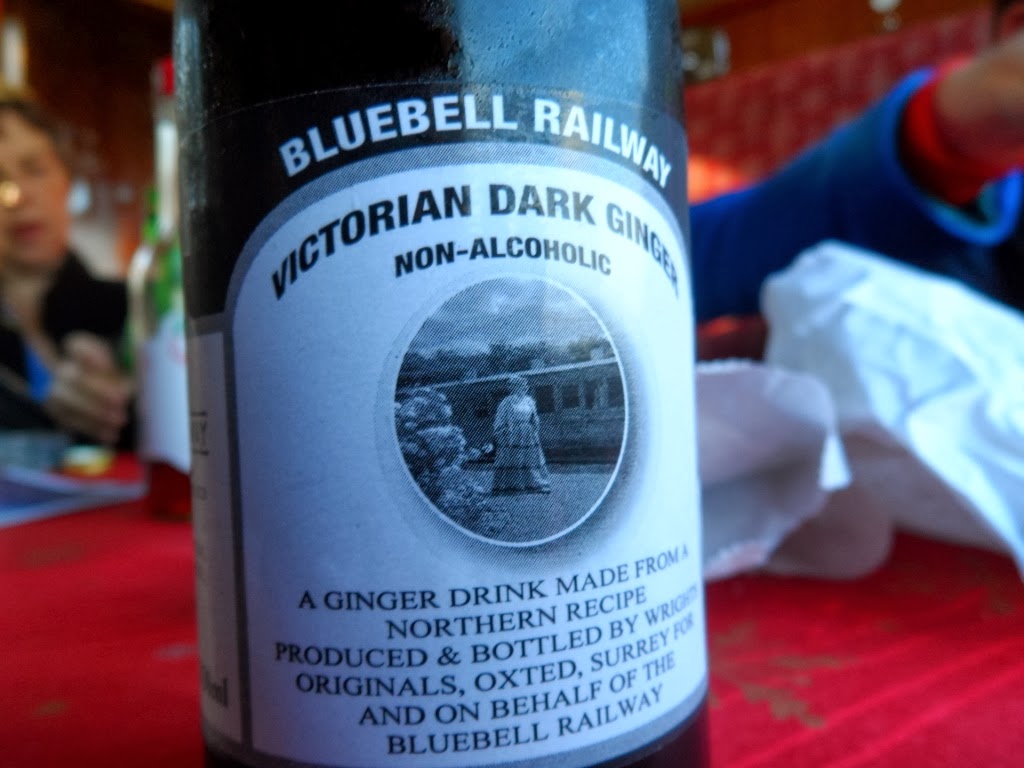 After a bit of shopping in the gift shop, and a turn on the carousel for my niece we were off to a nearby National Trust garden's cafe for lunch. The day ended driving through stunning sunsets back to the suburbs of South London. 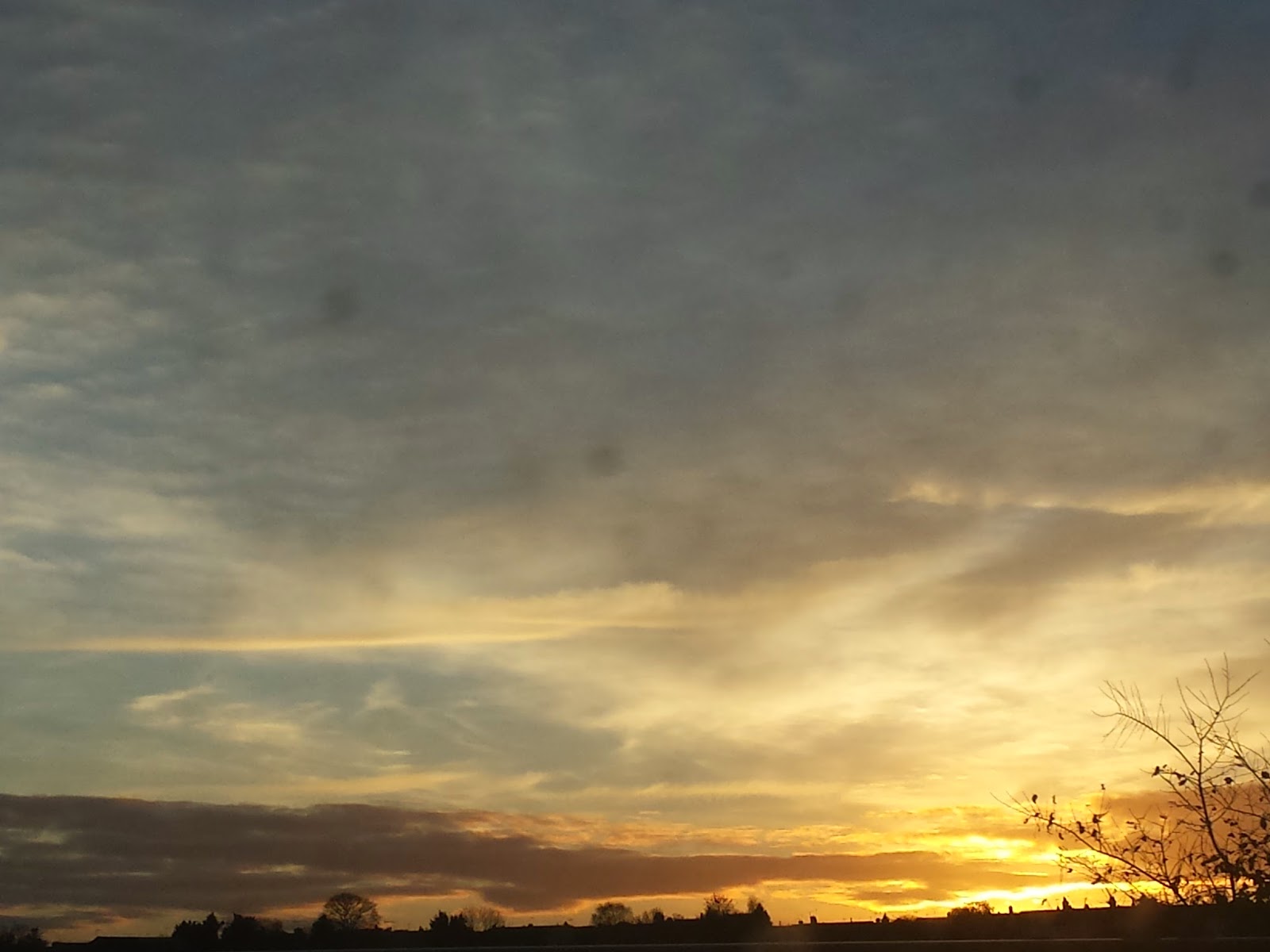