My mother rang just after seven this morning. Luckily she rang my mobile so I wasn't disturbed. No doubt she was calling early to tell me that I was exactly 34 years old (she told me later I'd been 34 for two hours). I got a further reminder of age later when the delightful birthday tradition of 'cake for breakfast' was observed... along with a fledgling conflagration which was one candle for every two years as the cake didn't have room for all the candles.

I've had a delightful day playing my new Harry Potter game on the Xbox360... my kind of game - not to hard and easy to pick up. Later on there's a take away for dinner and anything I want to watch on TV. Rich did offer to take me to see the new Harry Potter film at the cinema but I declined for the reason that it is so long I'd never make it to the end without either having to go to the bathroom, falling asleep, losing the plot or possibly all three!

Rich bought me some lovely gifts - including the new Black Eyed Peas CD, the latest James Patterson Maximum Ride book and the Simpson's Season 11 for the next time I feel like staying in bed for hours! 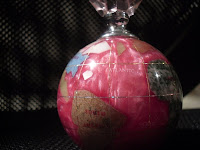 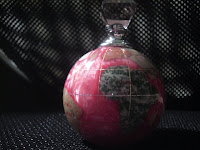 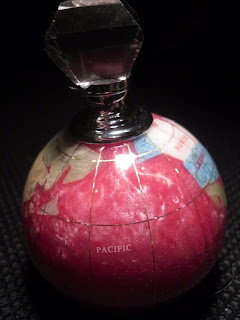 My gem-globe bottle... one of two and so delightfully pink
A gift from my nearly-mother-in-law 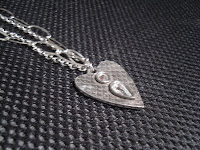 A pewter necklace - a gift from my parents 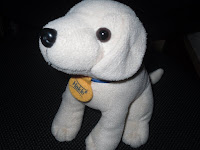 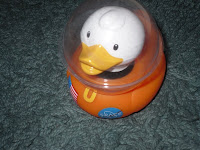 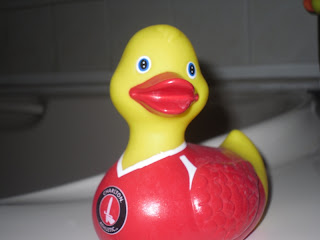 Charlton Duck - the ducks are breeding in the bathroom!
by Unknown at 6:35 pm
Email ThisBlogThis!Share to TwitterShare to FacebookShare to Pinterest
Themes: Miscellaneous
Newer Post Older Post Home