1. What are you most looking forward to about Fall?
Cooler weather, autumn colours, NFL games in the UK... all of these and more!

2. What is your favorite sports team?
It depends what sport we're watching here! If we are watching football (soccer) then it is Charlton Athletic; my husband and I met after a football game and we got married at Charlton's ground.

If we're watching football (NFL) then it is the New York Giants (I do also like the Jets) - and the Jacksonville Jaguars (official home team in Wembley UK!). I choose New York teams in US sports as I had an amazing holiday there in 1999. My understanding of American Football (as it gets called in the UK) is better than it might otherwise be as my brother was a huge fan when were kids and made me play his funny little metal with players that you moved around magnetically. After 25 years I still remembered the rules! 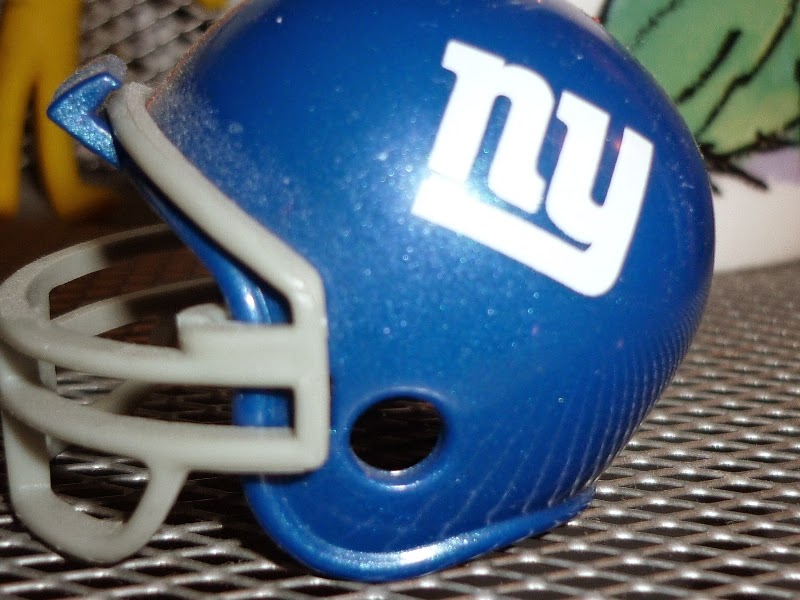 College football (NCAA) gets a big outing on UK TV and I like the Florida Gators - just because the first game that ever I saw they were playing and I liked the Gator on their helmets. 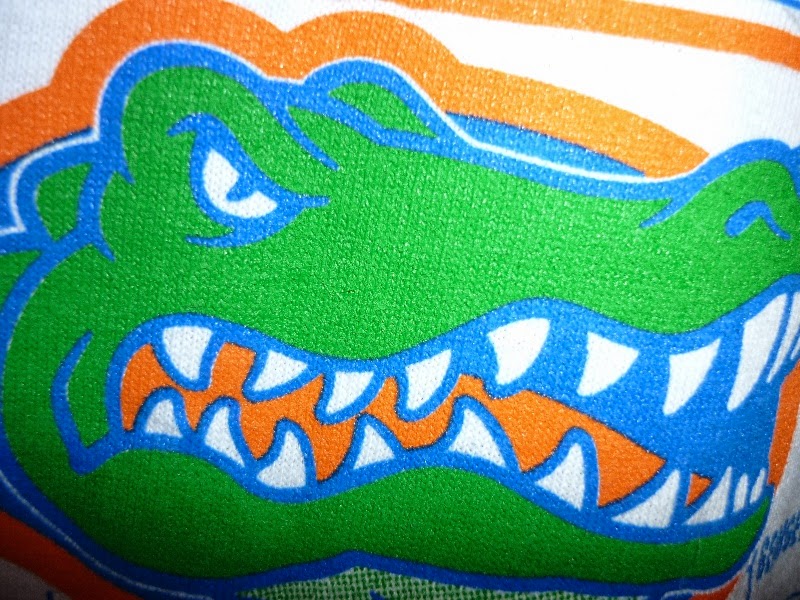 Finally if we are watching baseball then it is New York Yankees all the way! Husband introduced me to baseball and after a few games said I should really support a team. I said I'd support a New York team - and was given the option of the Mets or the Yankees with the observation that I couldn't support the Yankees as they were the biggest rivals of the Boston Red Sox, the team he supports... so of course I chose the Yankees! 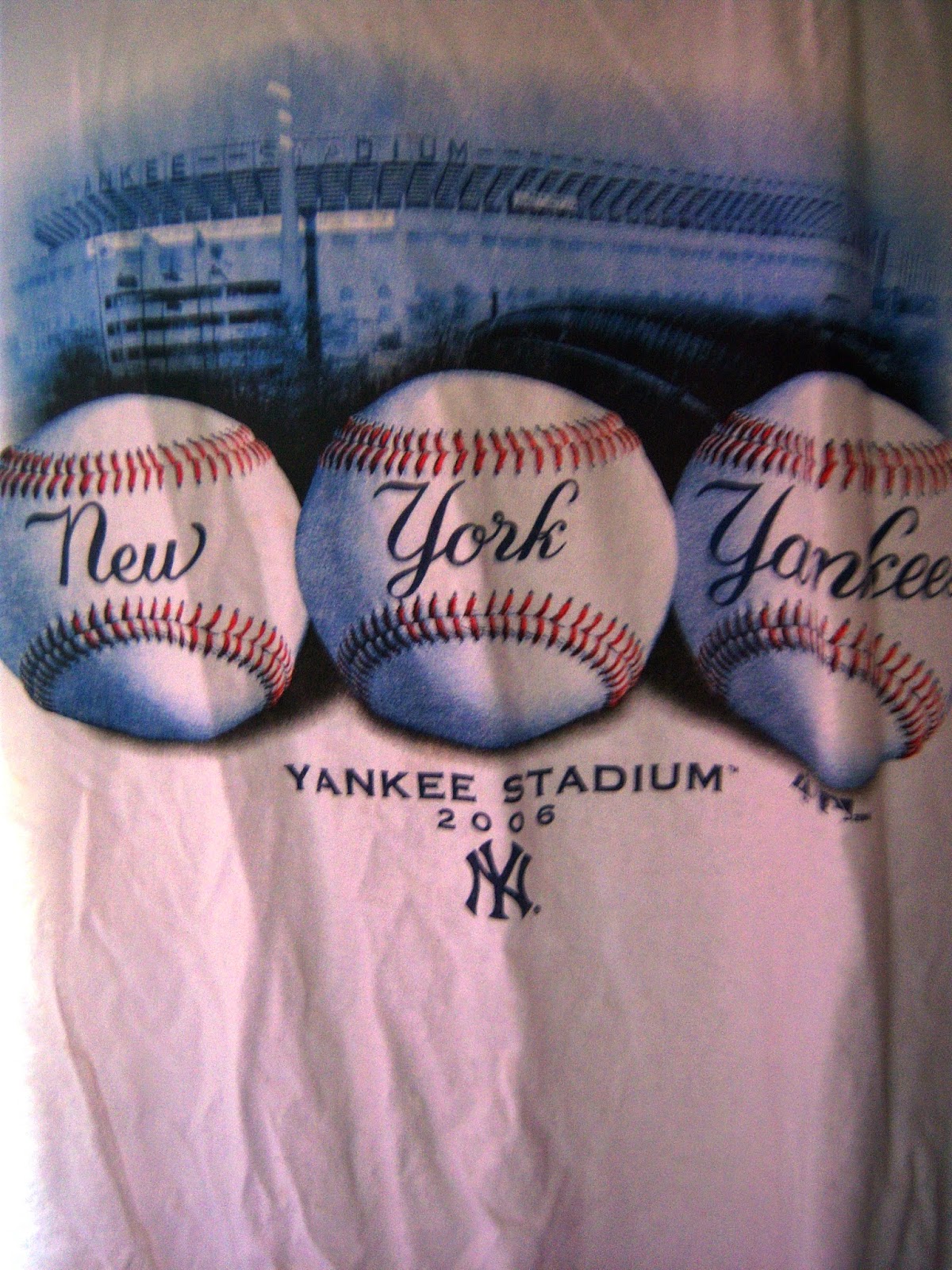 3. If you could go back to college is there one thing you would change?
No. I enjoyed my time at college, I got grades that were good enough to pass and made some good friends.

4. What was your favorite class you ever took? HS or College
When I was taking my A-levels (the equivalent of High School) I loved music. There were five of us in the class and the only way that it could be scheduled that we were all in the same place at the same time was to use chunks that were given over to other activities (PE and some sort of 'extra credit' type classes or activities) so we spent half a day twice a week doing our music classes. This meant that we got to be quite a little family and we had not only an amazing education in our subject but also really enjoyed our class.

5. Reach into your purse what is the first thing you grab?
My phone. Whether I need to check my messages, or use social media or take a photo - my phone is right there waiting. 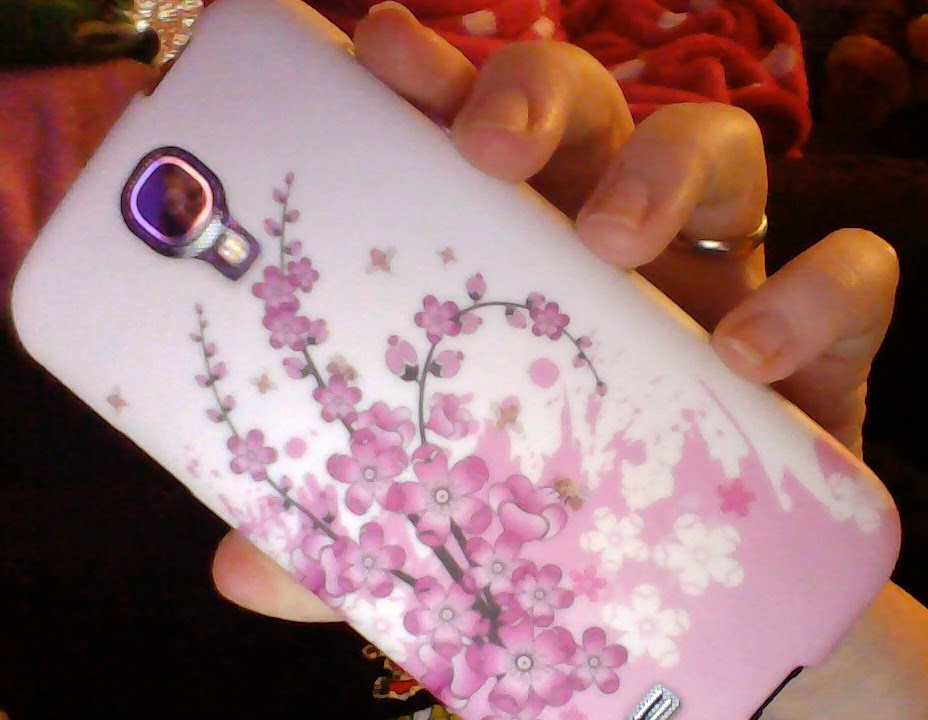